Time is ticking for us all…and in order for us to live the dreamiest life possible and sage while we age, we need role models. And on today’s show, it’s my JOY to introduce you to mine:
Barbara Marx Hubbard!
If you haven’t yet heard of her (I’m sure you have-but just in case) you should know besides me thinking she’s the bees knees, she’s been called “the voice for conscious evolution of our time” by Deepak Chopra and is the subject of Neale Donald Walsch’s book “The Mother of Invention.” 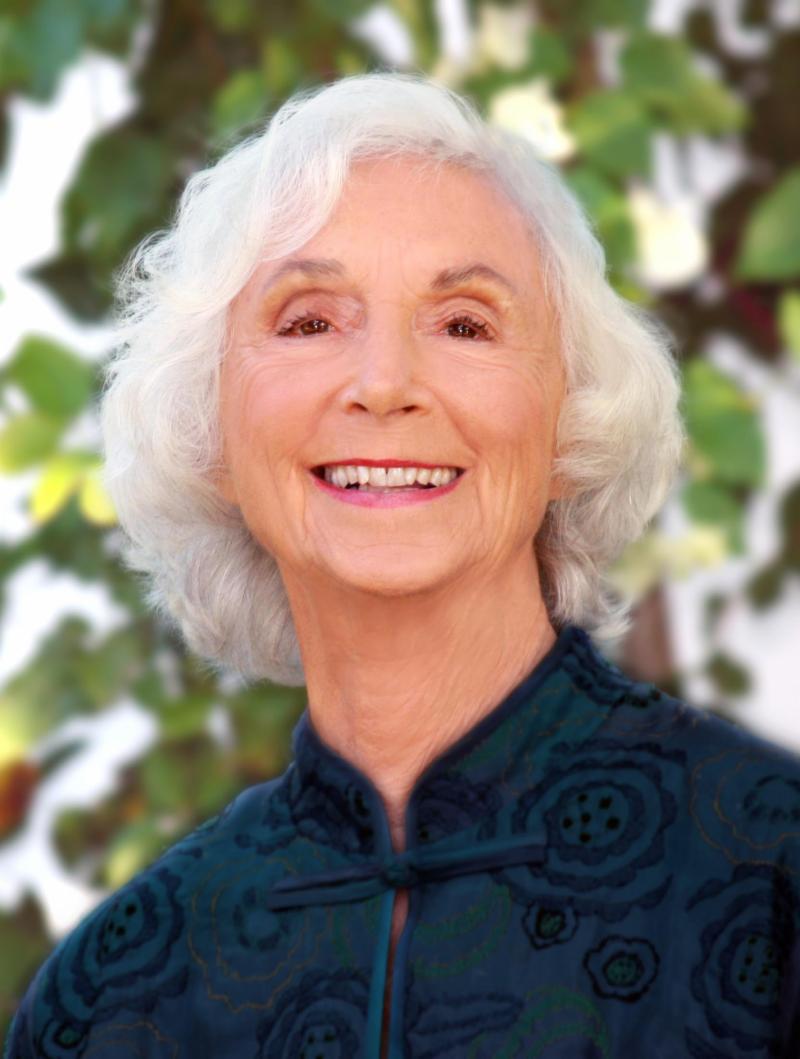 Born in 1929 she is one of the major originators of the new world view of conscious evolution, a teacher to many thousand students on the themes of a positive future, author of nine books, including two works inspired by the New Testament.
She is the co-initiator of SYNCON conferencing, developing a new process for synergistic democracy in the United States and the former Soviet Union.
In 1984 her name was placed in nomination for the vice presidency of the United States, on the democratic ticket, proposing an Office for the Future to scan for, map, connect and communicate what is working in the world.
She is co-chair of the Foundation for Conscious Evolution and of the Center for Integral Wisdom, and is the producer and narrator of the award-winning documentary series entitled Humanity Ascending: A New Way through Together.
She partnered with The Shift Network to co-produce the world-wide multi-media event entitled, “Birth 2012: Co-Creating a Planetary Shift in Time” on Dec. 22, 2012. She is working with Humanity’s Team to produce several internet courses including Homo universalis: Awaken the New Species in You. With The Center for Integral Wisdom, and Marc Gafni she is co-authoring several books including Evolutionary Spirituality, The Future of Relationships, and The Planetary Awakening in Love.
She is partnering with Mark Donohue on the theme and teaching of evolutionary entrepreneurship, and a book entitled The Future of Entrepreneurship: The Exponential Creativity of Humanity presented at Singularity University Global Summit 2018.
She is a co-founder of The Evolutionary Leaders, The World Future Society, AGNT, the Association for New Thought, and a member of The Club of Budapest led by Ervin Laszlo.
She has five children, ten grandchildren and three great grandchildren and currently lives at Sunrise Ranch in Loveland, Colorado.
Bottom line…she is AMAZEBALLS and this 90-year-young woman will blow your mind, and inspire you beyond your wildest dreams about your future…and the future of the world!
Join me LIVE today at 10 am PST, 11am CST, 12 pm EST, and take part in this memorable journey with our fabulous guest:
816-251-3555 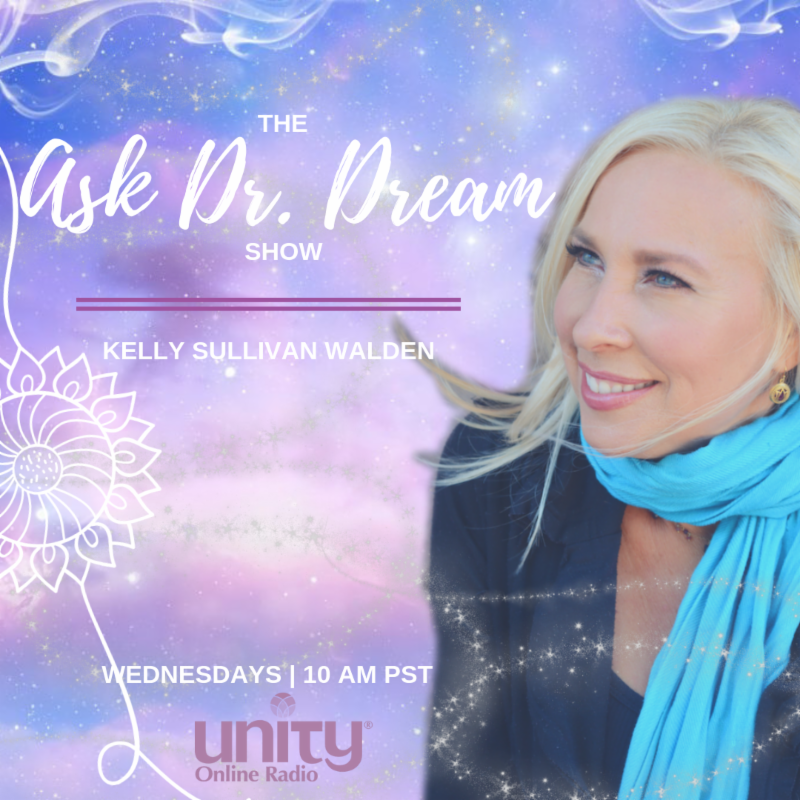