Once upon a time, in a dream flash long ago—‘twas not an epic “Game of Thrones-esque” vision, nay, just a measly snippet…nearly forgettable…

I must be under the influence of this life-changing dream snippet dreamed by my friend, Suzie Plakson.

Suzie’s dream flash was that of a red-headed woman… in white poet-sleeves…a scarlet velvet cape…and a purple Musketeer-style hat. This oddly dressed lass was galloping under a canopy of gigantic trees…to where? No one knew…

So many people discount a dream as irrelevant if it doesn’t have a beginning, middle and end. Oh, but what a waste!

As my friend and dream comrade, Debbie Spector Weisman (who I’ve dubbed the “Dream Snippet Queen” –who has a dream radio show too! Dream snippets changed her life…but I digress.)

This dream flash appeared in a dream to Suzie, a then struggling actor in New York City, who went on to star in Star Trek and Wag the Dog with Dustin Hoffman and Robert DeNiro, among many other great roles). Her dream’s vision became The Return of King Lillian, the story of the one and only heir to the throne, who is cast out of her kingdom by malevolent forces and accidentally wanders into the Forest of Forgetfulness, where she is rescued by wolves and raised by an eccentric old wise woman.

When Lillian comes of age, she is called by Destiny to return home. The trouble is, when she steps out of the Forest, she has no memory of who she is or from whence she hails. In the vein of such novels such as The Princess Bride, The Last Unicorn and The Alchemist, The Return of King Lillian is a new hero’s journey for artists,

This EPIC book (and rockin’ audio book that will BLOW YOUR MIND) is available in mid-July—but I wanted you to be among the first to know about it—and pre-order it for God’s sake!

And I predict you will join me in singing the praises of the almighty dream snippet (or as Suzie calls it, a “flash dream”)… never again will you ever take a dream snippet lying down again! 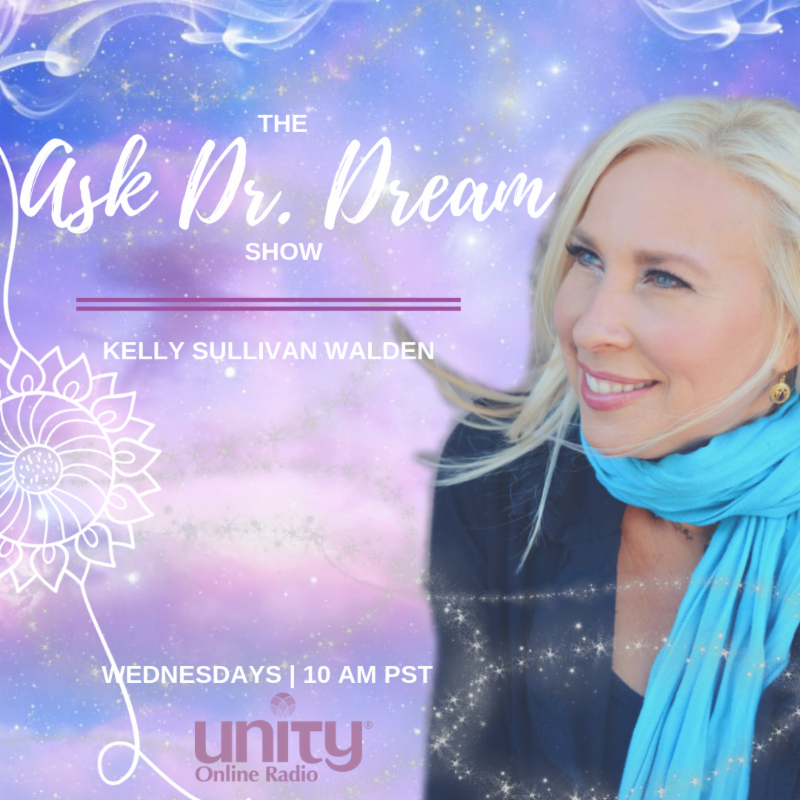